This Brexit thing is quite confusing, but let me take a stab at explaining it to you. Ultimately, I’ll let you be the judge on whether this is a good thing or just plain foolishness. Brexit basically means British Exit. In more simple terms, British independence from the European Union.

The European Union is like the biggest free trade club in the world. Why would you want to exit your membership to this club? The fall out from this event is so bad, our stock market today saw the worst 2 day decline since last August. Technically, the effects of this exit has not been good, I’ll tell you why. 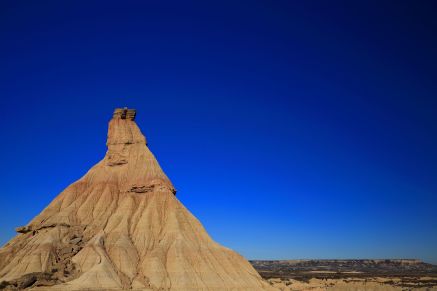 Number, here on the 2nd day, trillions of dollars have been lost because British voters decided to leave the EU, TRILLIONS. I’m going to tell you the 2 issues this Brexit vote was about. #1 was the net fees Britain pays to the EU and #2 is the dysfunctional desire to cut off the free movement of labor. What do I mean by ‘free movement of labor’, the immigration issue. They forecasted they would save $8 Billion pounds per year, but the WORLDWIDE TRILLION DOLLAR vacuum they created simply squashes their forecasted savings.

So, their forecasted savings was non-sense, they’re not saving anything, the real issue was the immigration issue. The scary thing is their big banks are being propped up by the government. On day 2, they’ve already accumulated a 4 billion pound deficit, on day 2.

The UK imported 50% of what its people needs, at a cost of 660 billion dollars last year. Now, they have to pay roughly 66 billion dollars in cost due to the de-valuation of the pound.

Now, the people who voted for this, want a do over, yep, they want to go back to the way it was, but its really not possible now.

I say they made a bad move, I hope this doesn’t affect us all in a bad way.

You be the judge,